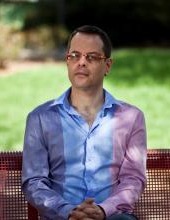 Read More
He trained in both fields at the Hebrew University where he received his Ph.D. His scholarly work reflects the integration of these  complementary disciplines, focusing on questions of ethics and poetics. His publications include: The World of the Marquis de Sade, Homer and the Dual Model of the Tragic, a verse translation of and commentary (with Luisa Ferretti-Cuomo ) on Dante's Inferno (in Hebrew), and The Crisis in the Humanities (in Hebrew). He is now working on a book on questions of identity in the work of Walter Benjamin.
Read Less 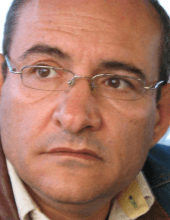 aminadav.dykman@mail.huji.ac.il
Holds a bachelor's degree in classical studies from Tel Aviv University, and a master's and doctoral degree from the University of Geneva in Switzerland (Russian studies and comparative literature). 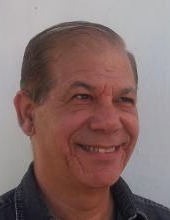 David Fishelov is Professor of Comparative Literature at the Hebrew University of Jerusalem. 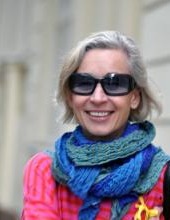 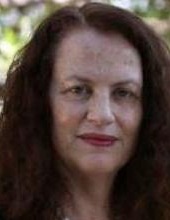 Ilana Pardes is Professor of Comparative Literature at the Hebrew University of Jerusalem, where she has been teaching since 1992.  She … 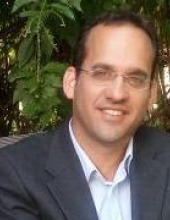 I am a senior lecturer and chair of the Department of Comparative Literature at the Hebrew University of Jerusalem, where I have been teaching since 2009. I completed my PhD at the Centre for Medieval Studies at the University of Toronto in 2008.

Read More
My primary research interest lies in the interrelations between literature and ethics in the later Middle Ages and the Italian Renaissance, with a particular emphasis on the works of Dante, Petrarch, and Boccaccio. My first book, Petrarch’s Humanism and the Care of the Self, was published by Cambridge UP in 2010. I recently completed a second book, entitled Boccaccio and the Consolation of Literature. My current research project deals with literary, philosophical, and theological attitudes to compassion in the later Middle Ages and the Renaissance. I have published articles on medieval and Renaissance literature in journals such as Speculum, MLN, and I Tatti Studies, and have contributed chapters to The Cambridge Companion to Petrarch, The Cambridge Companion to Boccaccio, and The Oxford Handbook of Medieval Latin Literature. Besides my work on Italian Renaissance Literature, I am also interested in the history of autobiography from antiquity to the present and contemporary theories of affects.
Read Less 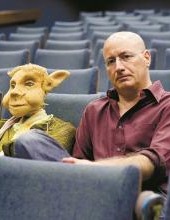 Tzachi Zamir is a philosopher and a literary critic (Assoc. Prof. English & Comp. Lit). Zamir is the author of Double Vision: Moral Philosophy and Shakespearean Drama (Princeton, 2006), Ethics and the Beast (Princeton, 2007), and Acts: Theater, Philosophy and the Performing Self (The University of Michigan Press, 2014).

Read More
He is currently editing a collection of articles on Hamlet and philosophy for Oxford University Press and has recently completed a manuscript offering a philosophical reading of Milton's Paradise Lost.
Read Less